Before joining the U.S. Navy, Patrick Schmidt grew up in a family deeply rooted in Kansas values
shaped by six generations of farmers, miners, and teachers. 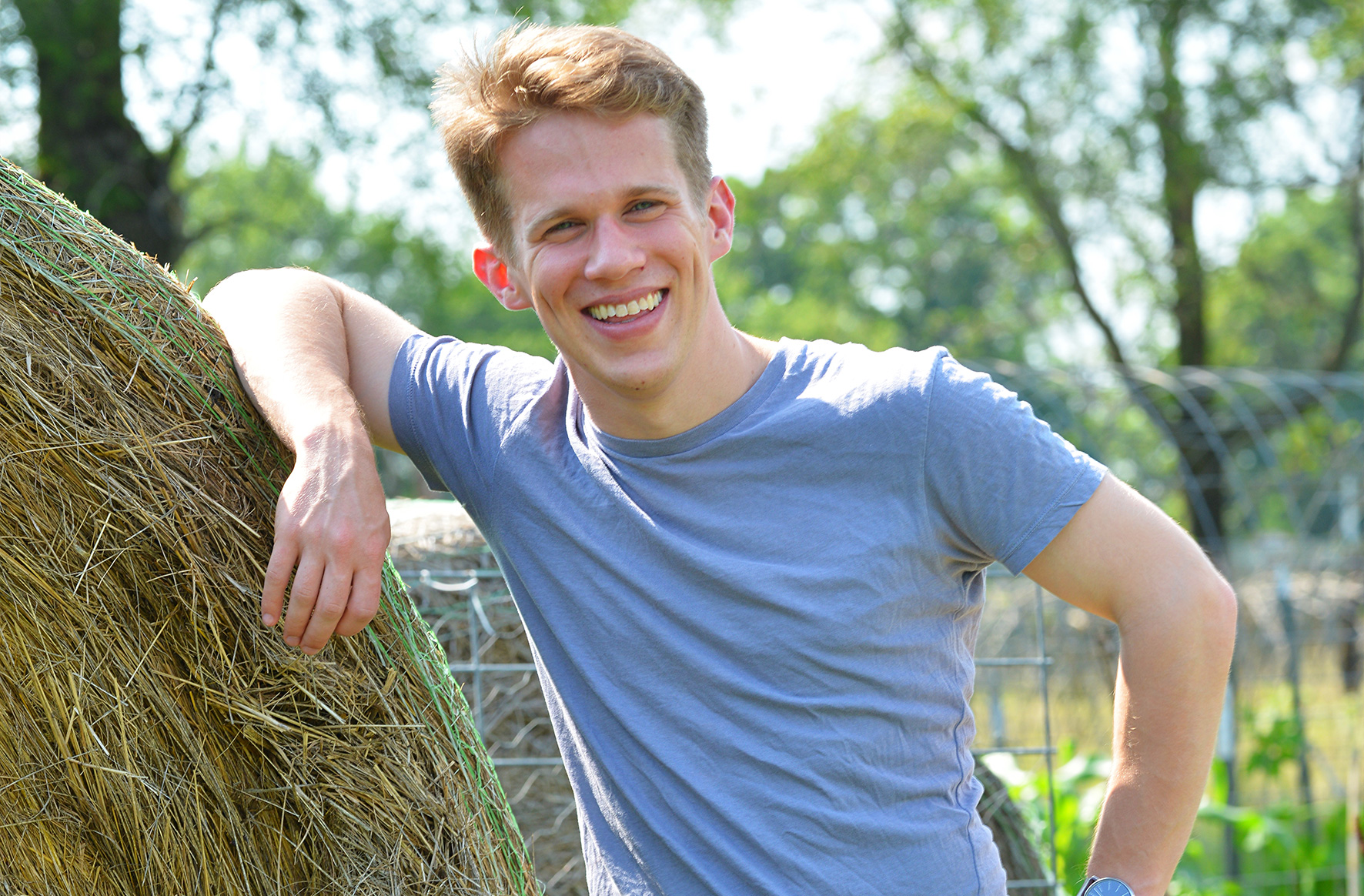 Both of Patrick’s parents were public school teachers, and when they weren’t teaching, they were busy working second jobs to make ends meet – his mother in retail and his father custom harvesting with his family business and later tutoring. Despite the financial challenges, his parents put family first, making time for hunting and fishing with Dad, Boy Scouts, Eagle Scouts, baseball, and track.

After college graduation, Patrick was commissioned as a Naval Intelligence Officer. While in the Navy, Patrick served on the USS RONALD REAGAN supporting the battle group’s intelligence team defending U.S. interests from China and Russia. Patrick recently transitioned to the Naval Reserve and returned to Kansas with his wife Megan. He will continue to serve his country by working to help hard-working families like his who struggle to make ends meet.

As our representative, Patrick will be guided by the family values he learned from his mother, his father, and the generations of Kansans who came before him as he works to restore common sense to Congress.